The AIM-120 AMRAAM is an American beyond-visual-range air-to-air missile (BVRAAM). It has a diameter of 18 cm and uses active transmit-receive radar guidance instead of receive-only semi-active radar guidance. These are fire-and-forget weapons, unlike the previous generation Sparrow missiles, which required guidance from the firing aircraft. When launching an AMRAAM missile, NATO pilots use the short code Fox Three.

The AMRAAM missile packs unprecedented performance into a lightweight, cost-effective package. It uses a combination of inertial guidance, midcourse updates, and an on-board active radar to find the intended target and complete the intercept. Because of continual development and ongoing modernization it remains the gold standard for the air dominance arena.

Procured by 40 countries and the U.S., the AMRAAM missile has been integrated onto the F-15A/B/C/D/E Eagle/Strike Eagle, F-16 Fighting Falcon, F/A-18 Super Hornet, F-22 Raptor, Eurofighter Typhoon, JAS-39 Gripen, Tornado and Harrier. It is also the baseline weapon on the National Advanced Surface-to-Air Missile System, also known as NASAMS. The newest version of AMRAAM is operational on all F-35 Joint Strike Fighter variants. It is the only radar-guided, air-to-air missile cleared to fly on the F-35.

Read more in Bombs and missiles» 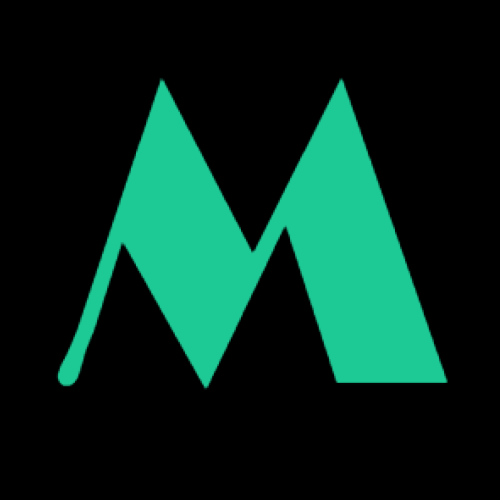